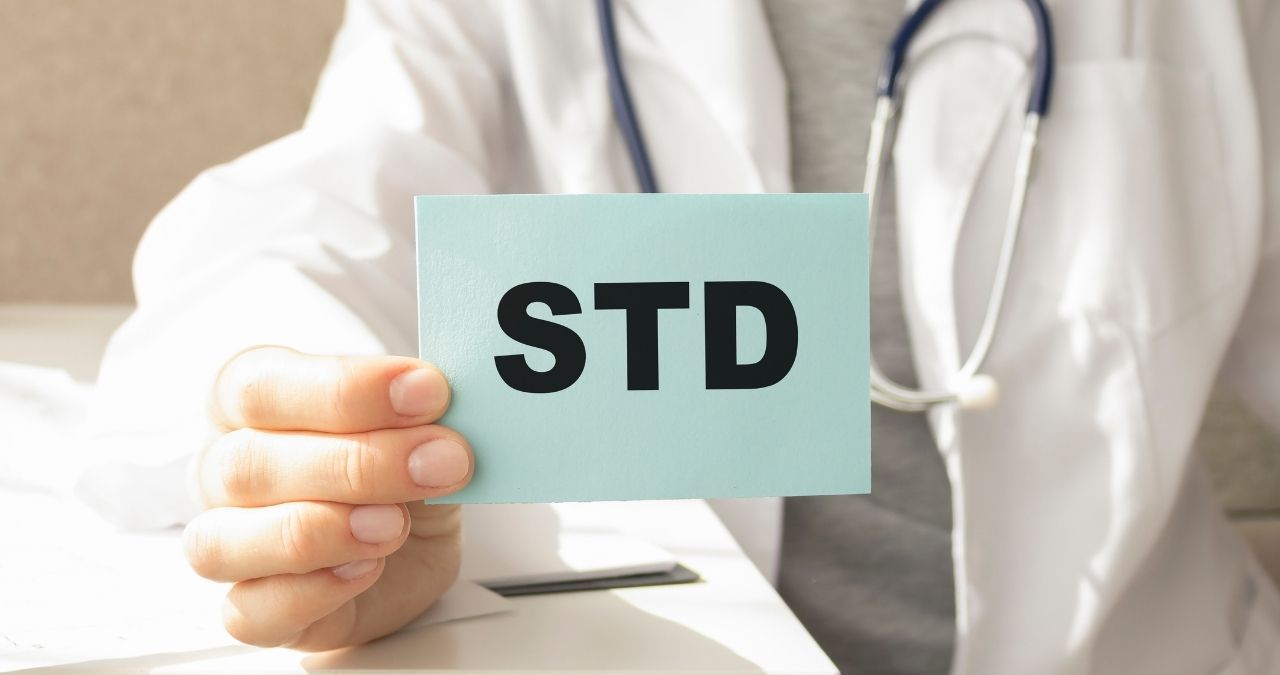 Sexual health is a significant aspect of life and our relationships, from the time we become sexually active through our senior years.

Let’s start with the basics. What are STIs and STDs? What are the differences between the two? An STI is an infection that has not yet become a disease. According to the Center for Disease Control and Prevention (CDC), STIs are among the most common infections reported each year worldwide. They are usually easily treatable, however, if left untreated, STIs can lead to more severe issues, like pelvic inflammatory disease, painful sex, infertility, and cervical cancer.

An STD requires more aggressive treatment and is often a chronic condition. In 2018, the CDC reported 26 million new STD cases in the United States. That’s a lot of cases!  Given that the majority of STDs do not present symptoms,  the number of cases is presumably a lot higher.

Most Common STDs and STIs

The three most common STDs are, Gonorrhea, HPV and Chlamydia.

HPV is the most common STD and generally presents with no symptoms, although some people may experience warts on the genitals, mouth, or throat. The CDC reports that nearly 80 million people are infected with HPV in the United States.

Gonorrhea is a bacterial infection that can be successfully treated with antibiotics. According to the CDC, in 2019 the number of cases of gonorrhea rose 164% among Americans ages 55 and older between 2014 and 2018. Untreated gonorrhea can result in pelvic inflammatory disease in women and increase the risk of contracting HIV.

Chlamydia, the most reported STD, is a bacterial infection that can cause serious health complications with women if left untreated, as the infection can spread to the uterus and fallopian tubes and lead to Pelvic inflammatory disease (PID). This is an infection of a woman’s reproductive organs. It’s usually caused by a sexually transmitted infection.

The stigmas surroundings are rooted in the assumption of “promiscuous behavior” or a person having multiple sexual partners. While there is the belief that having sex with multiple people increases your chance of contracting an STI, this is not true. You can safely have sex with as many consenting people as you desire as long as you take the correct precautions. Consistent and correct use of dental dams and/or condoms is highly effective in reducing STI transmission.

So, how do you know if you have an STI? Here are some of the most common symptoms:

-Rash over the backside, hands or feet.

The One Thing Missing From Your Back To School Checklist

The HerMD Way To A Fall Refresh 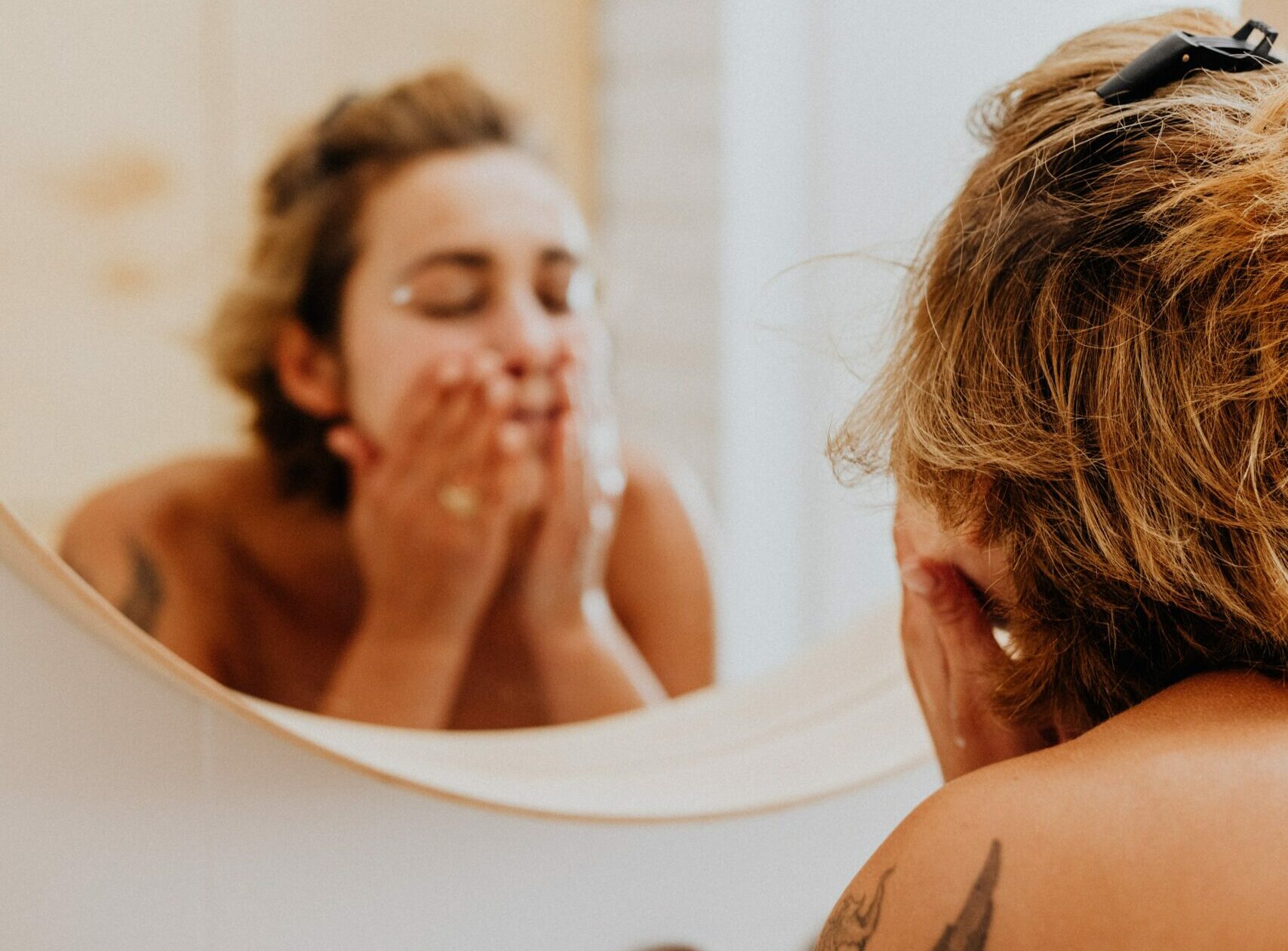 Our Back to School Skincare Guide